In electrical plants the loads draw from the network (active power) as a power supply source (for example in personal computers, printers, diagnostic equipment, etc.) or convert it into another form of energy (such as electrical lamps or stoves)or into mechanical output (electrical motors and fans).To get to these forms of energy, it is often necessary that the load exchanges with the network (with net null consumption) the reactive energy, mainly of inductive type but in some cases capacitive. This energy, even if not immediately converted into other forms, contributes to increase the total power flowing through in the electrical network, from the generators, all along the conductors, to the users but is not converted into usable energy.

This is a disadvantage to the power provider, lines company and end user – especially as it increases the user’s maximum demand and associated charges, as well as excess kVAR usage charges.To smooth this negative effect, power factor correction of the electrical plants and equipment must be carried out.

Moreover, the present spreading of direct current users, such as electronic circuits and electric drives, involve the generation of current harmonics which are injected into the network, with the consequent pollution and distortion of the waveforms on other connected loads. Therefore, the use of harmonic filters, both of passive as well as of active type, contributes to improve the overall powerquality of the network, carrying out also power factor correction at the network frequency, when such filters are properly sized. 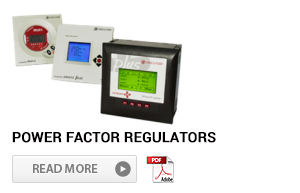 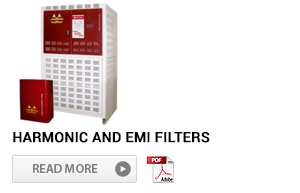 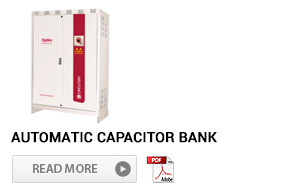 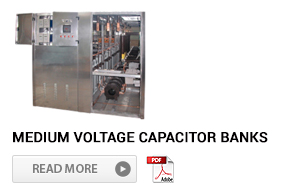 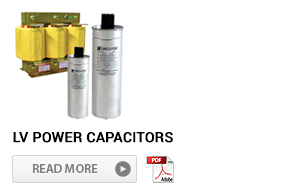 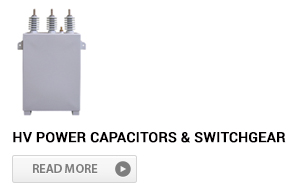